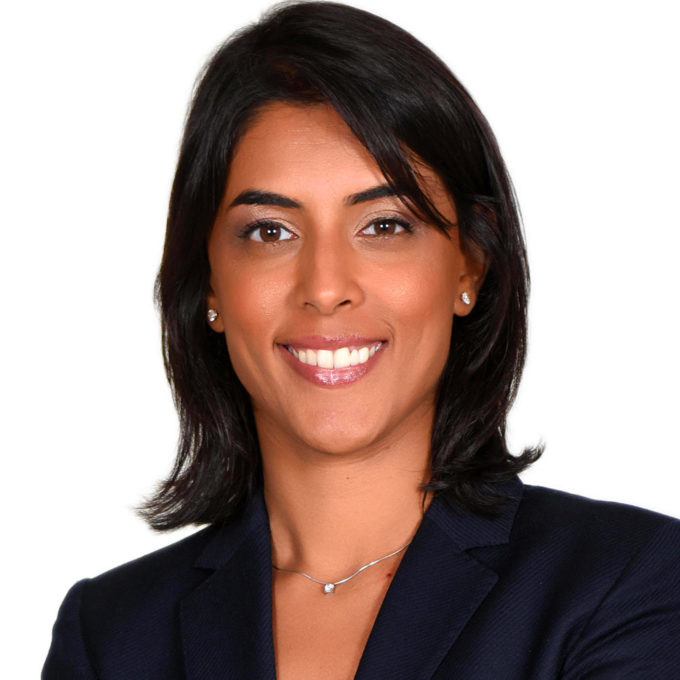 Theme: The rise of Women-led Start-ups and how they are impacting the MENA Region

Originally from Mauritius, Ambareen Musa started her first online business, an online property portal for international students in Australia, at the age of 21. Her professional resume includes diverse roles at GE’s financial arm, GE Money in London, working as a consultant at Bain & Company Middle East, and setting up the consulting arm of MasterCard Middle East and Africa. She also holds an MBA from INSEAD.

Musa launched Souqalmal.com in 2012, the most trusted financial comparison and insurance platform in the UAE, KSA & Bahrain. The company ranked second among Forbes’s “Top 20 Most Disrupting FinTech Startups” in the Middle East.

Most recently, Musa featured on Forbes Middle East’s list of the top ‘Women Behind Middle Eastern Brands’. Arabian Business has also recognized her as one of the “50 Most Influential Women In The Arab World”.