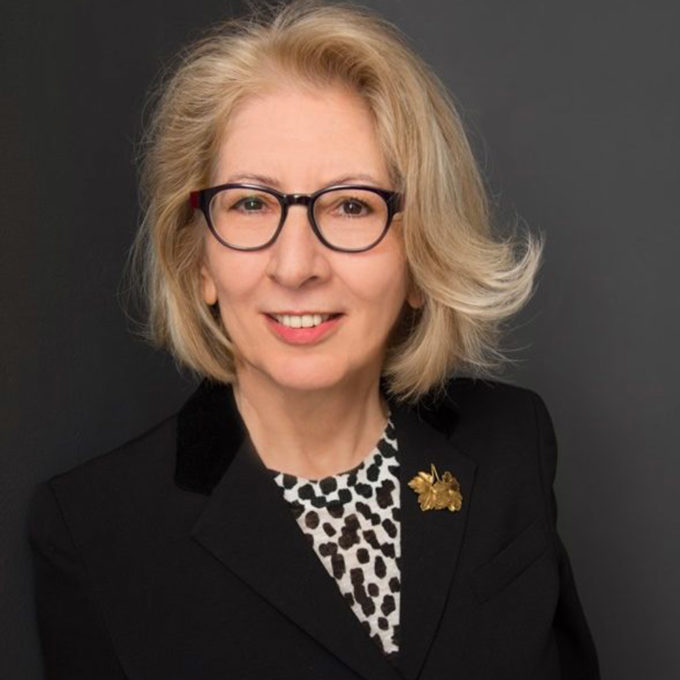 Director of Gender Equality at UNESCO

Theme: One decade to achieve the SDG’s. What’s the roadmap to bridge the gender gap in STEM?

In September 2004 she joined UNESCO as director for gender equality. During her tenure, she negotiated and secured a unanimous vote by 195 member states to designate gender equality a global priority for the organization in 2007.

She launched special campaigns and programmes for girls’ education in STEM, digital skills, safety of women journalists, women in science and women in sport. She initiated and managed research, shedding light on emerging issues such as gender bias in voice assistants powered by AI that culminated in the publication of the report I’d Blush if I Could in March 2019. This report sparked a global conversation with the technology sector through her keynote address at the largest global meeting of the technology sector, the Web Summit, in 2019 and interviews with more than 600 media outlets around the globe – including the BBC, CNN, CBS, ABC, NYT, The Guardian, Forbes, Time