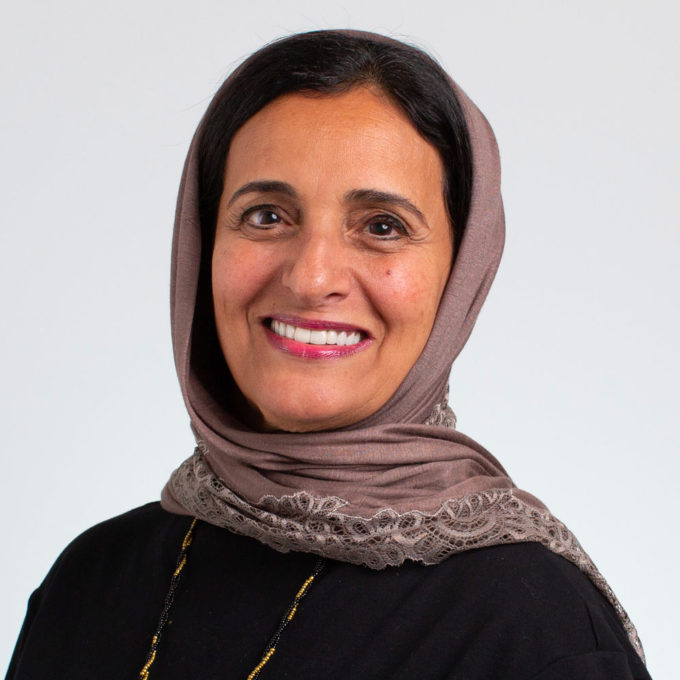 Her Excellency Sheikha Lubna Khalid Al Qasimi is the first woman to hold a ministerial post in the federal government of United Arab Emirates and has served as a Minister in four Ministries at federal level in the UAE, including as the Minister of State for Tolerance, Minister of Economy, Minister of International Cooperation and Development, and Minister of Foreign Trade.

Sheikha Lubna previously held several distinguished positions including President of Zayed University, and served on number of Boards namely, The Emirates Nuclear Energy Corporation, and The Emirates Foundation for Youth Development. Moreover, Her Excellency is also a member of the Governing Board of Lee Kuan Yew School of Public Policy at the National University of Singapore, and many local and international organizations.