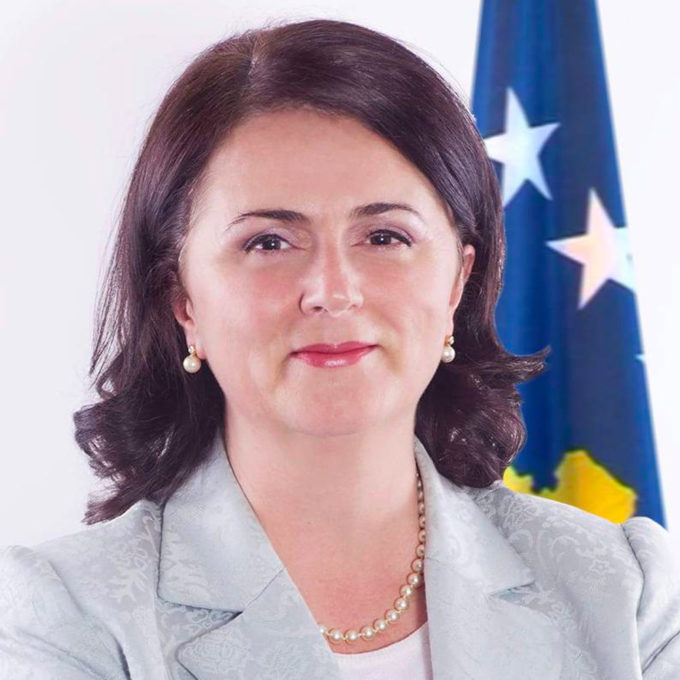 Deputy Minister of Foreign Affairs and Diaspora- Republic of Kosova

Theme: One decade to achieve the SDG’s. What’s the roadmap to bridge the gender gap in STEM?

Teuta Sahatqija graduated in Prishtina University in Electronic Engineering as one of the best students. From 1999-2004 she was owner and director of private telecommunication company Gjakova. During 1987-1999, she was manager of computer center in a food production company in Gjakova. 1985-1987 Engineer in maintenance in big textile production company in Prizren. Participated and spoken in various international conferences as NATO Parliamentary Assembly, Economic Forum in Krynice, Rome, etc. She was also a member of various Parliamentary delegations during visits to Parliaments to Belgium, Italy, Sweden, France, Greece, Spain, etc. Her political experience is very broad.