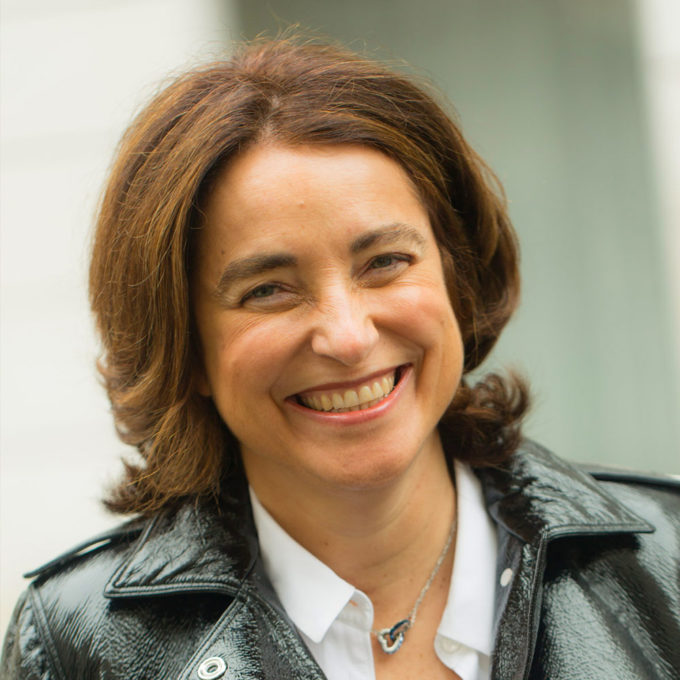 Theme: How to remove bias from AI

Isabelle Mashola is President and co-founder of isahit, a socially responsible digital outsourcing internet platform. Engineer by training, graduate of the Ecole Polytechnique Feminine (EPF). Isabelle started in 1988 within the IT services company EDS then joined Cisco in 1994 as director of IT operations Europe. Isabelle continued at Dell in 2006 as IT director, global marketing and sales, then joined the Publicis group in 2009 as IT director. At the same time, her international vision has allowed her to shape her marked interest in certain social causes, which are particularly close to her heart, such as the defense of women’s rights or, poverty in the world. This life involvement made her leave Publicis in 2015, to create her own isahit structure.