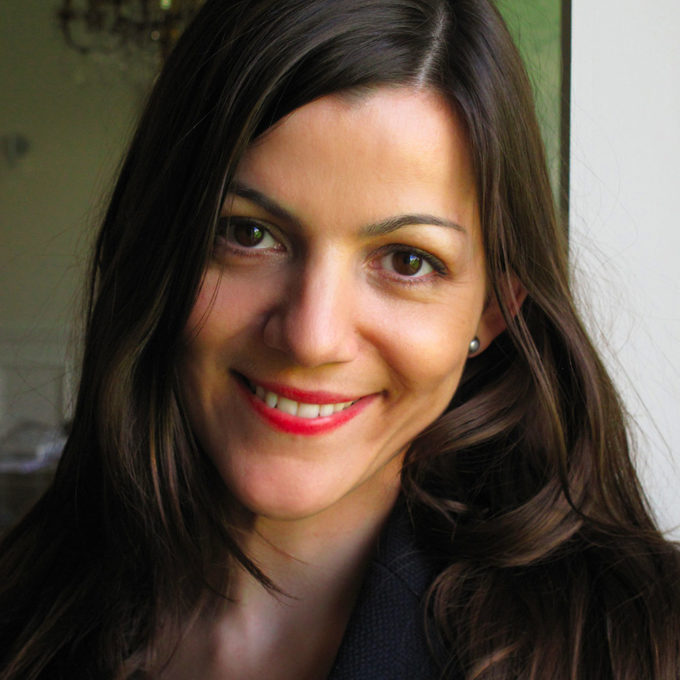 Theme: "You can't be what you can't see" The importance of Role models encouraging women and girls to choose a career in STEM

Lindsey Nefesh-Clarke is the Founder & Managing Director of W4 (https://www.w4.org/en/), an international non-profit organization and Europe’s first crowdfunding platform dedicated to protecting girls’ and women’s human rights and promoting girls’ and women’s empowerment around the world, with a focus on Sustainable Development Goal 5b: harnessing technologies.

Recognized by the EQUALS global partnership for digital gender equality in the Digital Age (co-founded by UN Women & the International Telecommunications Union) for the excellent quality of its programs, W4 is a member of the EQUALS global coalition and a partner of the ITU. After completing her B.A. at Cambridge University, Lindsey began working in human rights and development in West Africa and in South-East Asia (Human Rights Watch, UNICEF, Enfants d’Asie).

In 2008, she trained in Bangladesh with Grameen Bank (founded by Nobel Peace Prize-winner Muhammad Yunus) and went on to obtain an Executive MBA at ESCP-Europe, Paris, in 2009, for which she received the International MBA Student of the Year award, bestowed by AMBA (the Association of MBAs) and The Independent newspaper.

In 2011, Lindsey was named a “40 under 40” European Young Leader by EuropaNova & Friends of Europe, and in 2013 was nominated a “Women in IT Role Model” by the Digital Agenda of the European Commission. In 2015, Lindsey was named one of the Inspiring Fifty, Europe’s 50 most inspiring women leaders in the technology sector.

In 2018, Lindsey joined the Board of Directors of the Women’s Economic Imperative (WEI), to take forward the work of the UN Secretary General’s High-Level Panel on Women’s Economic Empowerment.

In 2020, Lindsey was appointed to the Advisory Board of UN Women France.