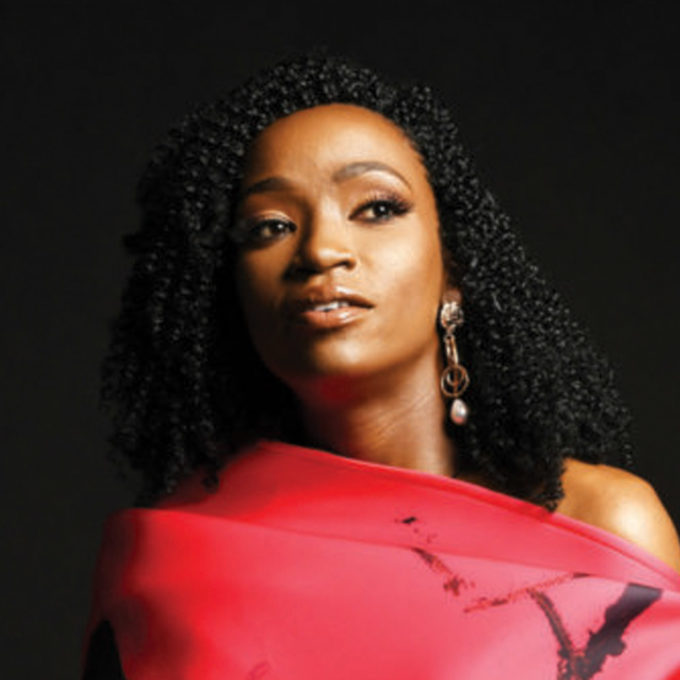 Theme: The rise and future of FemTech

Shamim is a breast cancer survivor, social entrepreneur, motivational speaker & female entrepreneurship advocate. Shamim Nabuuma is the President and Chief Executive Officer of Chil AI Lab Group Of Companies a combination of Technology Driven Companies in Tele Health & Food-Tech . Her Love for technology and inventing female favoring Innovation has not gone unseen by both National and International players.

In early 2020 Nabuuma Shamim was named Forbes Africa 30 under 30 and was the first Young Ugandan below 30 years to appear in the Forbes cover Photo. In the same year shamim was named one of the top young Influencers by the African youth awards.

In 2019, Shamim was awarded with a Honorable Mention during Maathai Impact awards. In the same Year 2019, Google for startup identified and named her among the leading CEO in machine learning and artificial intelligence guided companies to take Part in the Google Pitch drive to Asia.

Shamim has been invited and spoken on various international events and these include; The GITEX 2020 where she took the stage to speak about the impact of covid19 on technology advancement. At the end of 2019, the United Nations also chose Nabuuma to speak about the importance of embracing local innovation in achieving SDGS during the TICAD7 Event in Japan.

Takeda Foundation Japan also came to know about her work in Africa and awarded her with the Takeda Young Entrepreneur award 2018, Regional University forum in Partnership with Mastercard also recognized Shamim zeal with a Young African Entrepreneurship Award 2018 .Other Awards and Prizes Won by Shamim Include the Social Impact Award 2018 by Awief ,Tony Elumelu Entrepreneurship Grant 2018.